We take pride in our work and our employees. We are grateful for our clients and our community. 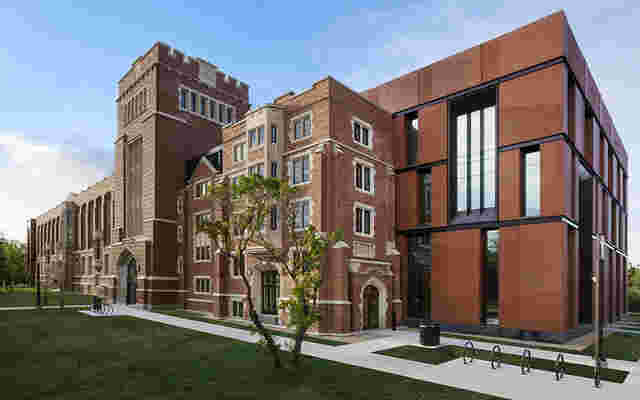 P3A is a Saskatchewan based firm with a strong reputation for signature, environmentally friendly architecture and interior design. We offer a full range of planning, design, and project management services in all sectors of the construction industry.